Looking to lower your energy bill? Compare electricity and natural gas rates in Ohio to stay comfortable in summers’ heat or winters’ cold for less.

About energy deregulation in Ohio

Did you know that electricity rates change daily? In fact, right now, you’re probably not paying the same rate you were a few hours ago. By taking advantage of Ohio’s energy choice, you can eliminate demand and seasonality fluctuations, and keep bills manageable. Search Ohio electricity prices today.

Save more with a better natural gas rate in Ohio

Winters in the Buckeye state can do a number on heating bills. But Price To Compare’s easy-to-use comparison tool allows you to ensure your natural gas rates are reasonable and affordable all season long. Search Ohio natural gas prices to find the best plan for your needs.

Looking for ways to go green, besides donning Ohio University Bobcats gear? Switch to an Ohio renewable energy supplier to lessen your home’s environmental footprint one kilowatt at a time. Search for green energy plans in your area today.

Find the best electricity and natural gas prices available from some of the top suppliers available in Ohio, including:

Constellation is a national supplier of electric power and natural gas. It is a subsidiary of Exelon that services approximately 2 million residential, public sector and business customers.

Direct Energy supplies electric power and natural gas to four million customers across the U.S. and most of Canada. It was originally founded in Toronto, Canada, but is now headquartered in Houston, Texas.

Energy Harbor is an electricity and natural gas supplier serving over a million residential, commercial and industrial customers. It operates nuclear and fossil fuel generators in Ohio, Pennsylvania and West Virginia.

Santanna Energy Services is a supplier of electricity and natural gas, and services the states of Ohio, Pennsylvania, Illinois, Michigan, and Indiana.

Direct Energy supplies electric power and natural gas to four million customers across the U.S. and most of Canada. It was originally founded in Toronto, Canada, but is now headquartered in Houston, Texas.

From the riverbanks of Cincinnati to the shores of Cleveland, Price To Compare can help local Ohio businesses across the state find the best available commercial energy pricing on the market. Request a free quote on business electricity and natural gas rates today.

There are nine major utility companies that service electricity and natural gas customers within the state of Ohio.

Utility companies are responsible for transporting energy from a supplier (who creates or generates the energy) to your home. They maintain the wires, pipes and other infrastructure needed to get electricity or gas from Point A to Point B.

AEP Ohio distributes electricity to nearly 1.5 million customers across 61 counties in Ohio. Its headquarters lie in Gahanna, a suburb of the Greater Columbus, Ohio area.

Headquartered in Columbus, Columbia Gas of Ohio serves more than 1.4 million customers throughout the state. It is a subsidiary of NiSource, a major distributor of electricity and natural gas. 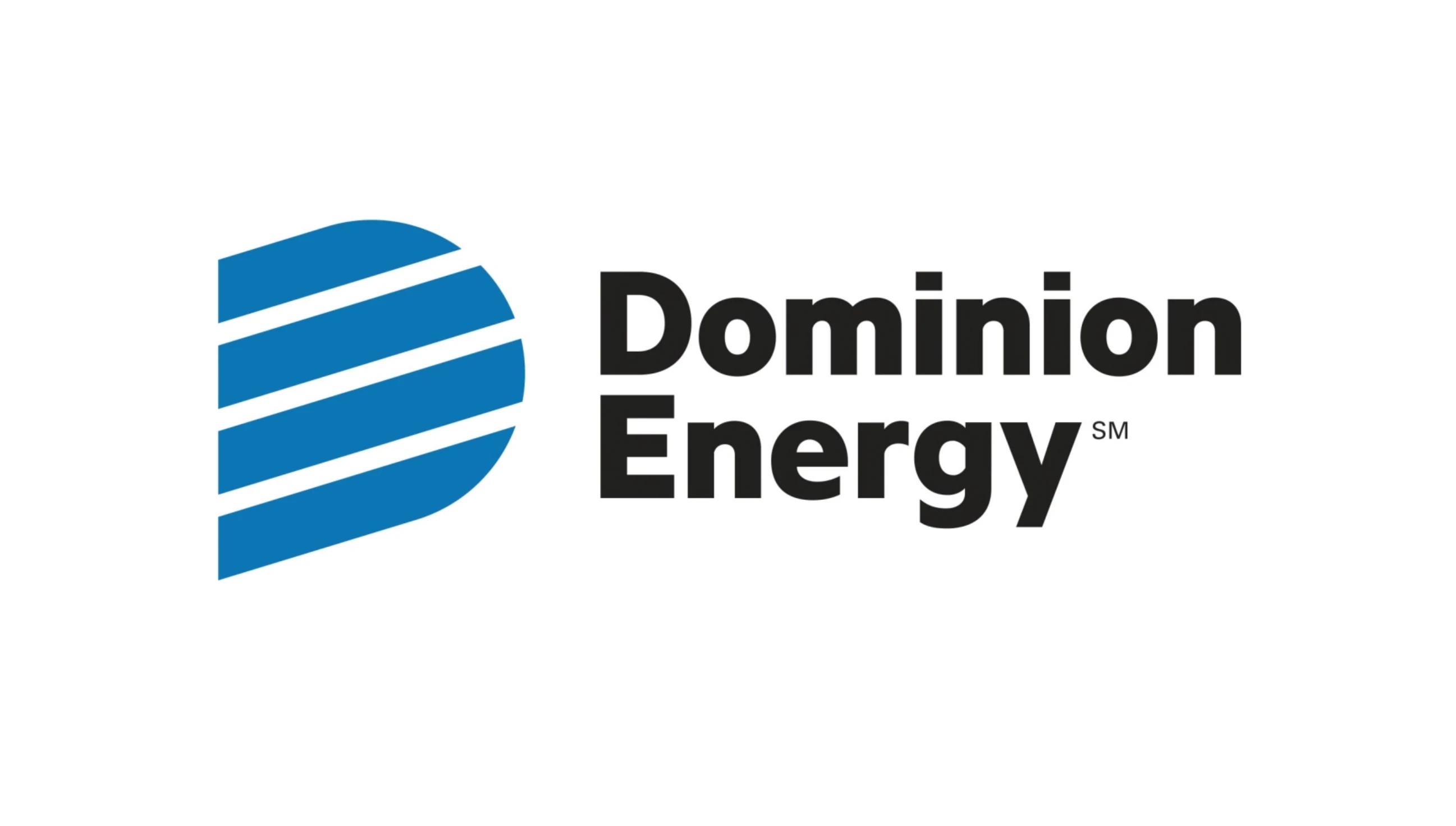 A subsidiary of the Charlotte-based Duke Energy Corporation, Duke Energy Ohio distributes electricity and natural gas to Southwest Ohio (including the Cincinnati metropolis) and parts of Kentucky.

The Illuminating Company is a Cleveland-based subsidiary of FirstEnergy Corporation. It delivers electricity to over 700,000 customers in Northeast Ohio.

Ohio Edison is also a subsidiary of FirstEnergy, and serves over 1 million customers in the north east and central regions of Ohio.

Toledo Edison, a subsidiary of FirstEnergy, serves over 300,000 customers in Northwest Ohio, including the Greater Toledo area.

Vectren Corporation delivers natural gas to 316,000 customers within 17 counties across the wester region of Ohio. it also operates in nearly two-thirds of the state of Indiana.

About energy deregulation in Ohio

Ohio took the first step toward energy deregulation in 1997, when the Public Utilities Commission of Ohio (PUCO) began to unbundle natural gas delivery charges – costs charged by the utility company to distribute the gas – from the cost of the actual gas itself. This allowed customers to purchase gas from different suppliers, and choose the right rates and plans for their needs.

Prior to 1999, eight entities controlled the vast majority of Ohio’s electricity market. These Investor-Owned Utilities dictated how most energy was produced and delivered to customers’ homes and businesses.

However, with the passing of the Ohio Electric Restructuring Act in July of 1999 (also known as Senate Bill 3), the state ultimately authorized the deregulation of its electric power industry and make way for a more competitive, consumer-focused market. Senate Bill 3 went into effect in 2001.

Not sure where to begin?

Talk to an energy consultant today.